The following pictures are only temporary while the site is being built, if you need better ones please email us. 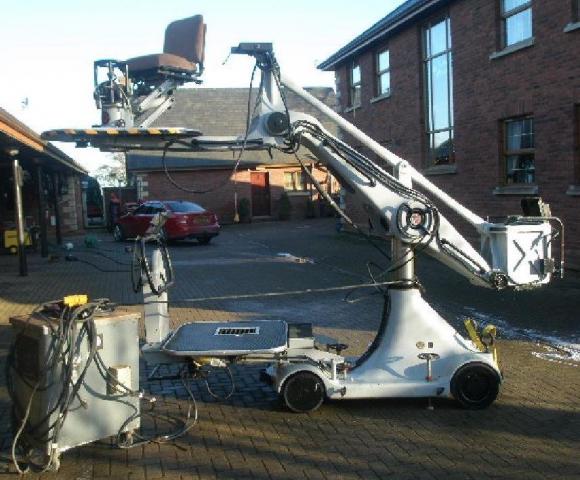 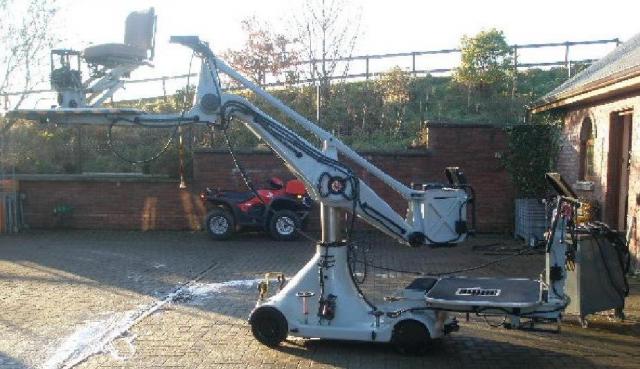 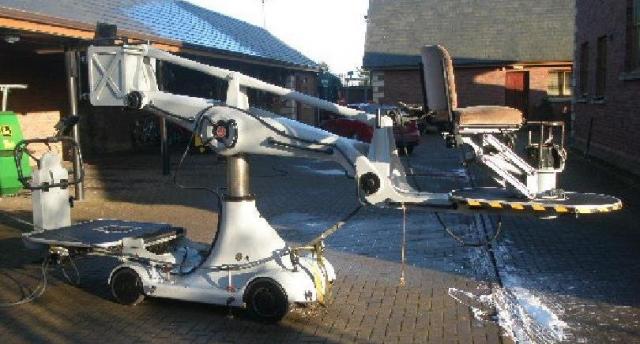 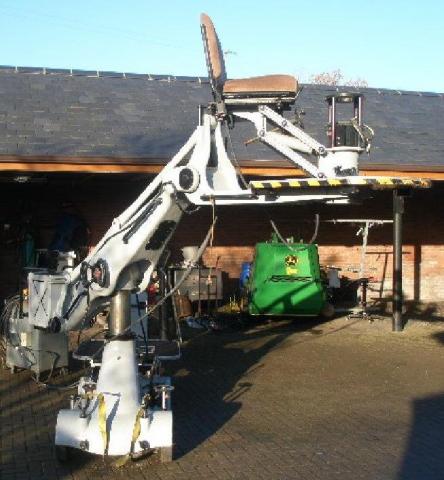 The Mole Crane was originally designed for the film industry and was used in studios around the world, its versatility and ease of use also saw it adopted by the television industry and these cranes went on to have a long life , this particular one was only de-commissioned in 2011. 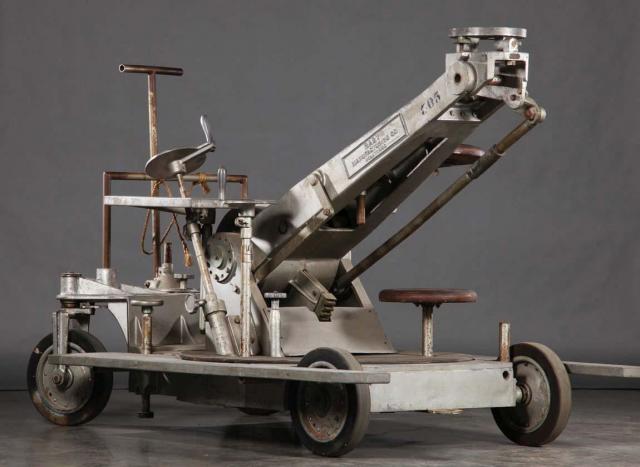 Widely used throughout Hollywood studios and the British Film and television industry.

One of these dollies was used on the Wizard of Oz to support the huge Technicolor camera. 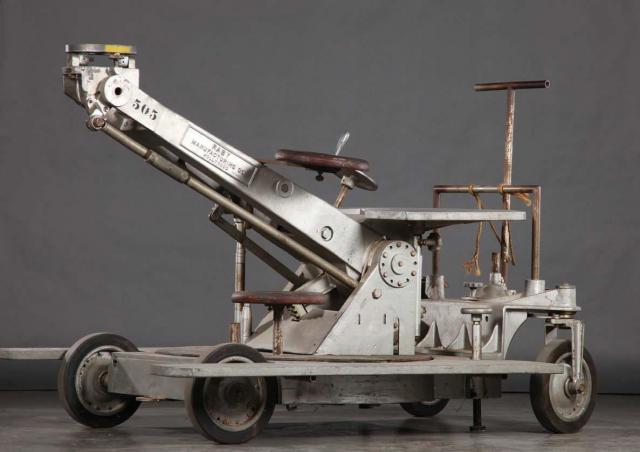 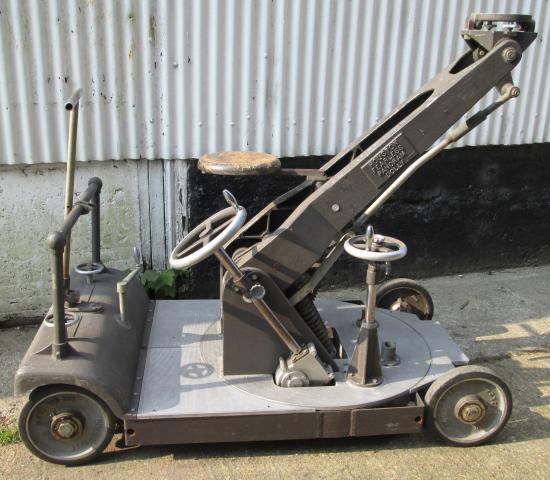 Large heavyweight dolly that was similar in design and useage to the Raby.

As far as I am aware this is the only Panoram in the UK. 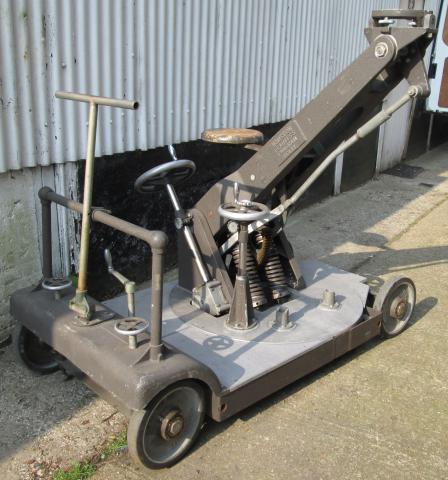 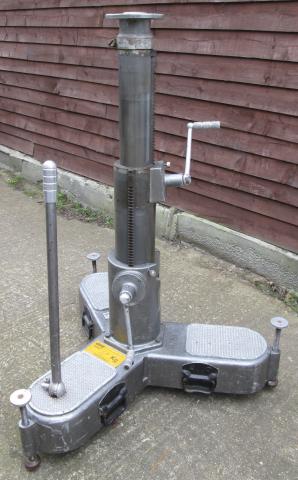 French made pedestal stand, these were originally designed for use in the film industry , but also used in the television studios and on outside broadcasts by the B.B.C 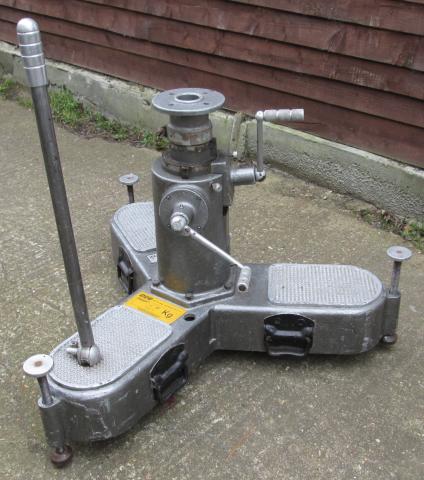 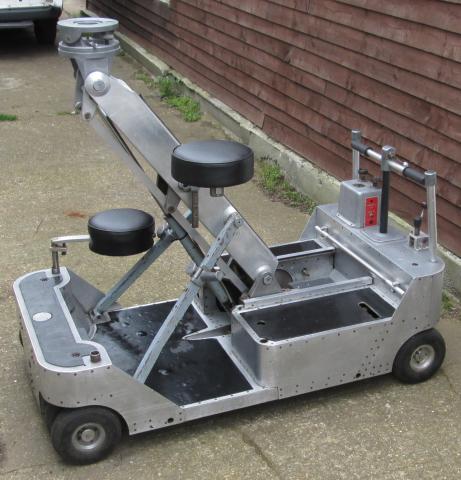 The Moviola Crab was the first of a new generation of lightweight aluminium dollies that lead on to the Fisher and Chapman type used today. 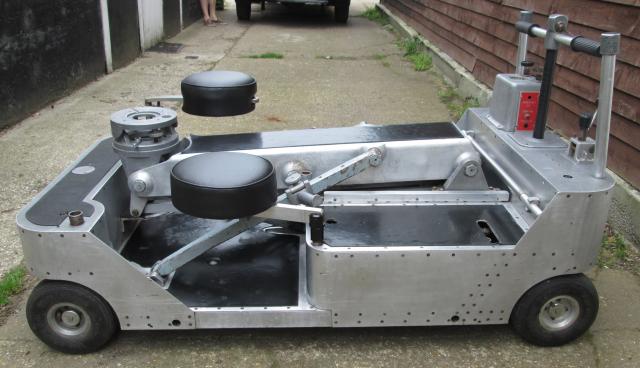 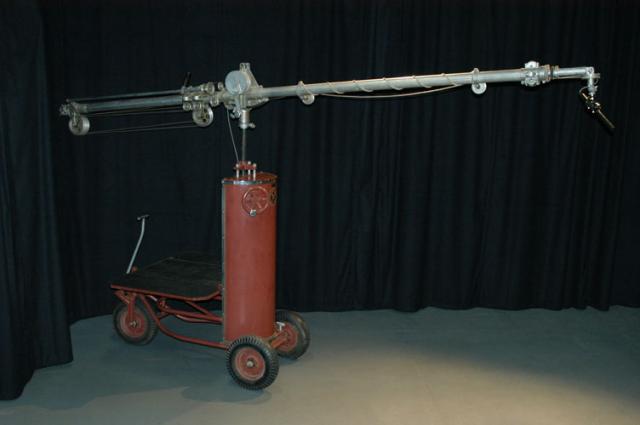 These large mobile telescopic mic booms were used in film and television studios throughout the world and allowed the operator to position a microphone directly above the required spot. 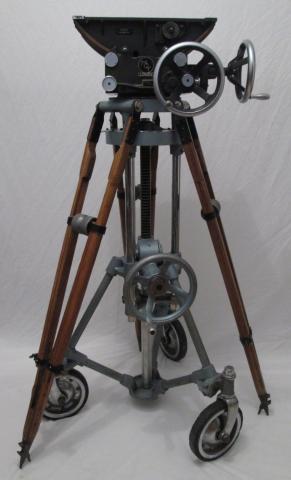 Large selection of wooden and metal tripod in all sizes. 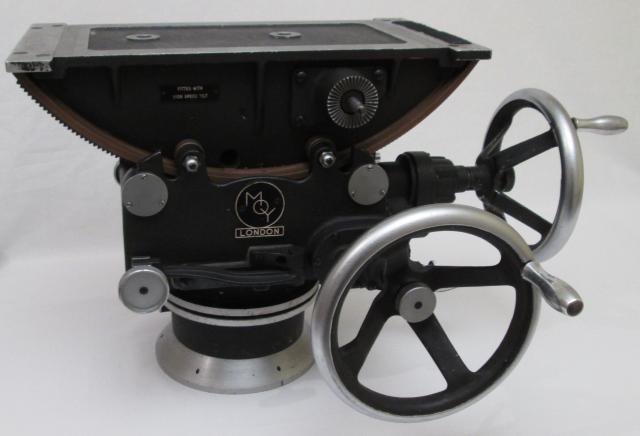 These heads were mounted to a dolly or tripod and allows the camera operator to pan and tilt a huge, heavy studio camera with just his fingertips.

Mainly used in American television studios, but a few found their way to the UK, this one is ex B.B.C 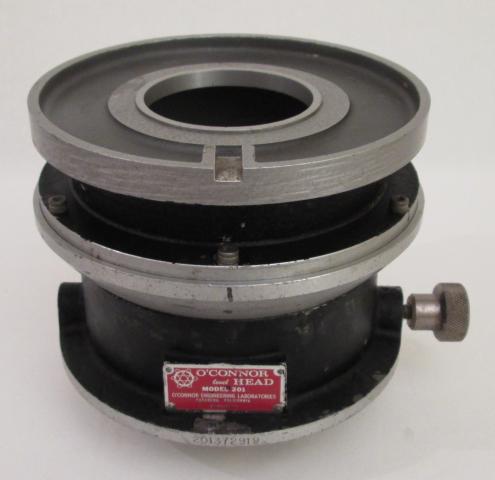 Allows you to set your camera flat if your dolly or tripod is on uneven ground. 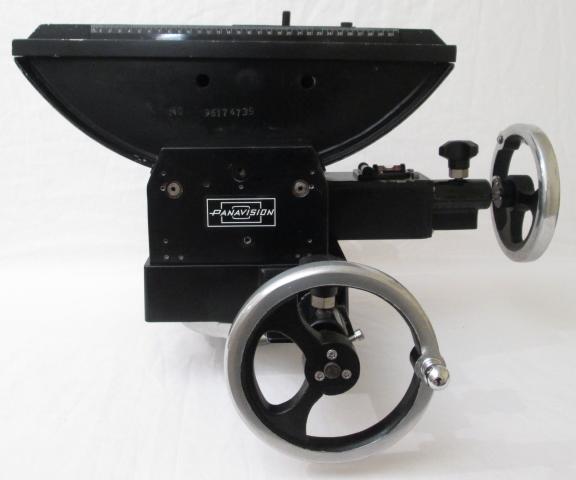 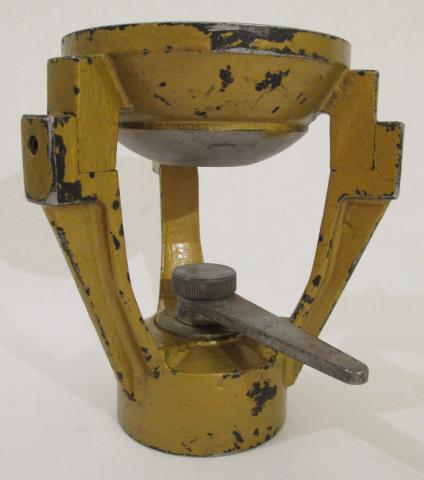 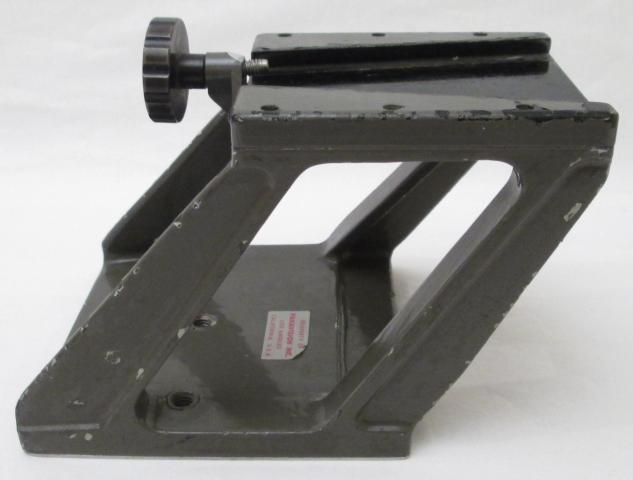