The following range of cameras can also be supplied with authentic accessories such as power supplies, cables and cases. 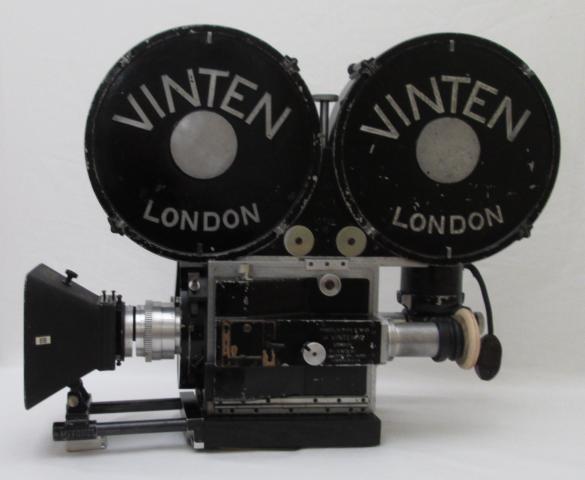 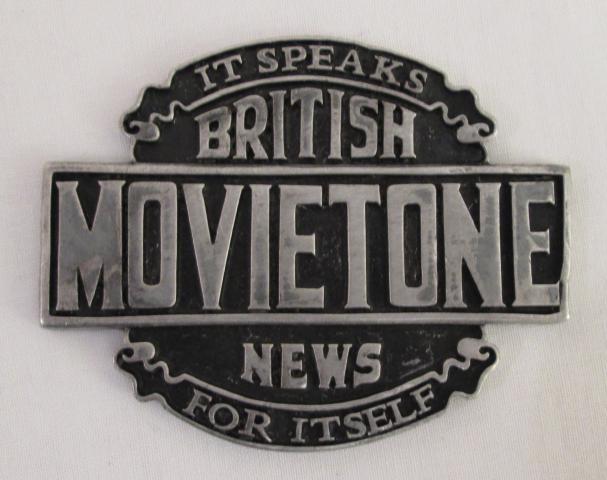 The Vinten H was the most widely used studio camera of the British film industry during the 1930's and 40's, they were also used by Pathe and Movietone as a newsreel camera.

Although it was a very popular model very few survive today. 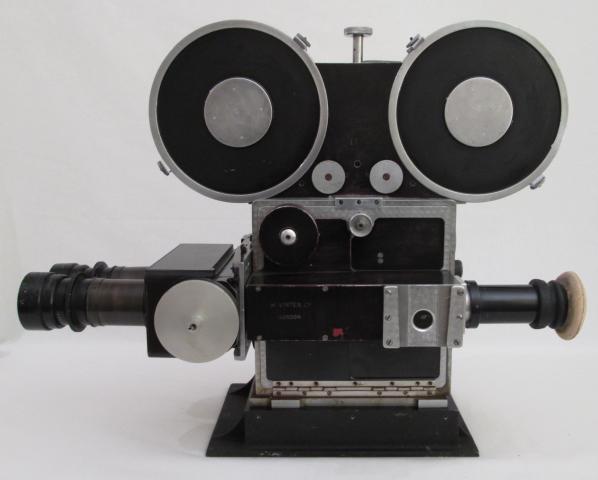 
The H300 was the worlds first camera capable of running at 300 frames per second, this allowed it to produce slow motion footage.

Primarily for military, scientific and special effect shots, most famously used by Barnes Wallis's team for testing the bouncing bomb. 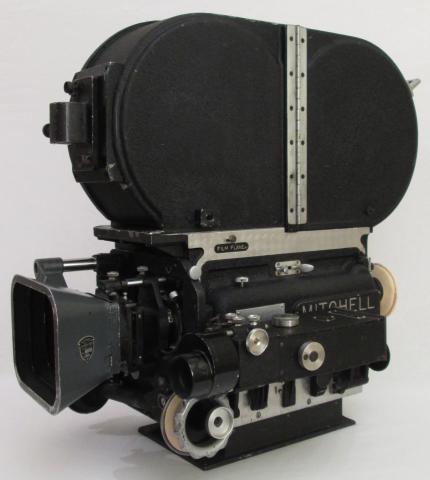 
Know as the "workhorse of Hollywood" Mitchell camera's (Now Panavision) are claimed to have been used on over 80% of the films that were produced in the United States from the 1930's to the late 1960's.

These camera's were so robust and reliable that they were still being used by Paramount studios until the late 1990's where they finally ended their working life on the TV series "Fraiser". 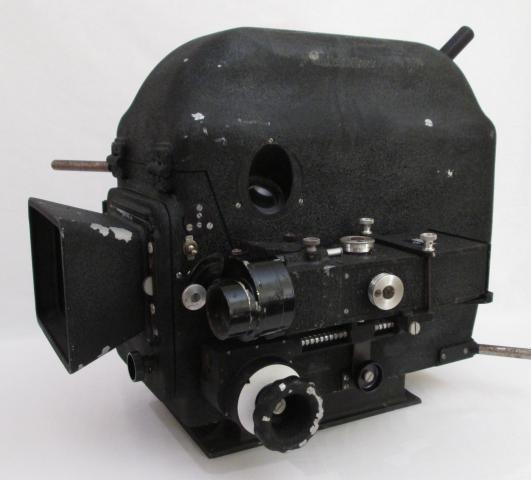 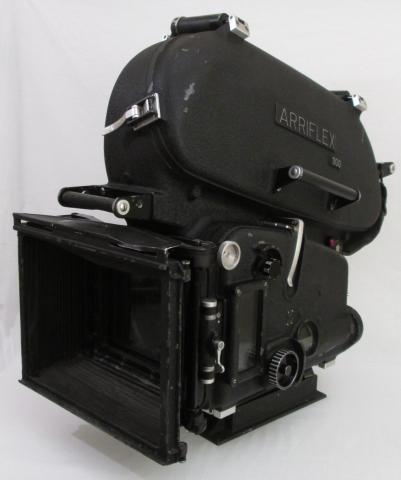 Silent running studio camera widely used throughout Britain and the rest of Europe. 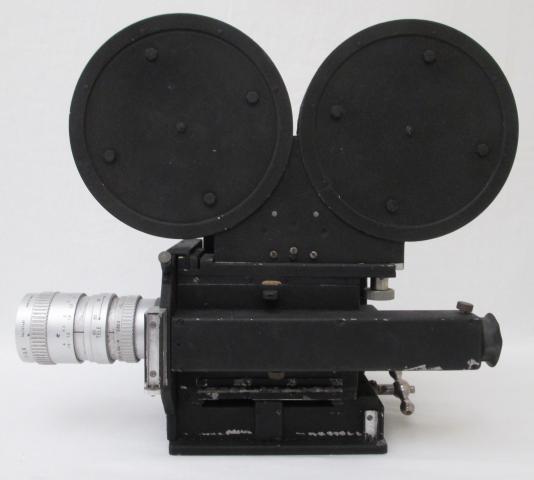 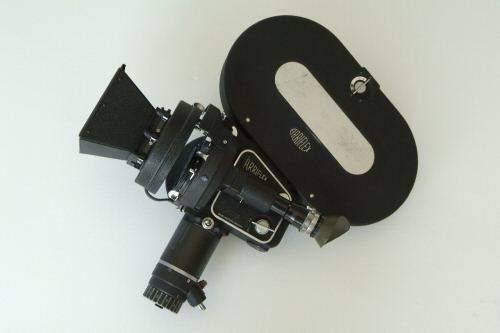 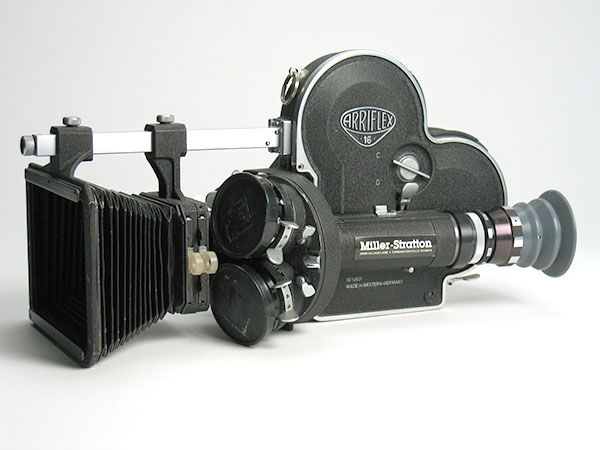 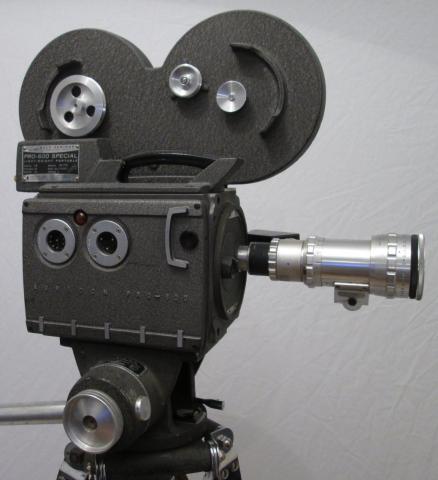 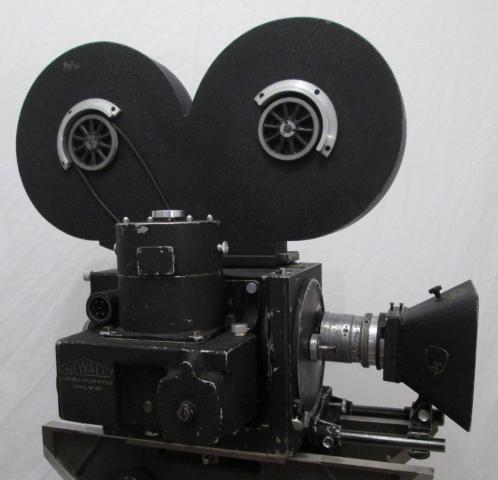